Lumon’s energy efficiency project involved modernising the production ventilation units and the office cooling system, as well as the building automation that controls them. The investment was a turnkey project. In addition to the energy overhaul, the entire project included a remodelling project.

Lumon’s energy overhaul was carried out on a property built in the 1980s that was used by a printing company. The property was extended various times and its use was changed a few years ago when it was bought by Lumon. The ventilation units had reached the end of their technical lifespan and there wasn’t any control systems in the property.

“The ventilation was good but all the machines were old,” Lumon’s property manager, Arto Mäkipaakkanen, explains.

Lumon’s energy overhaul improves the indoor air conditions as the air flow and volume are balanced and the amount of fresh air in the property reaches appropriate levels. Energy use is reduced thanks to correct dimensioning and smart controls. Also, the reliability of the ventilation units improves.

According to LeaseGreen’s estimates, after the energy overhaul Lumon will save over 600 MWh of heat and electricity per year. The return on investment will be 21 percent. The carbon footprint is reduced by 125 tonnes, which is equivalent to the annual output of 500 solar panels. 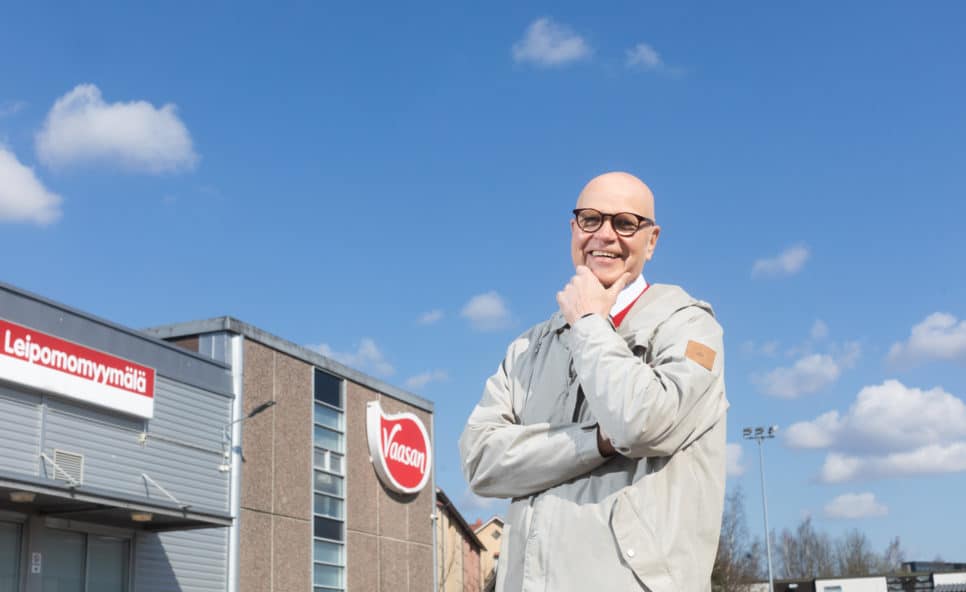 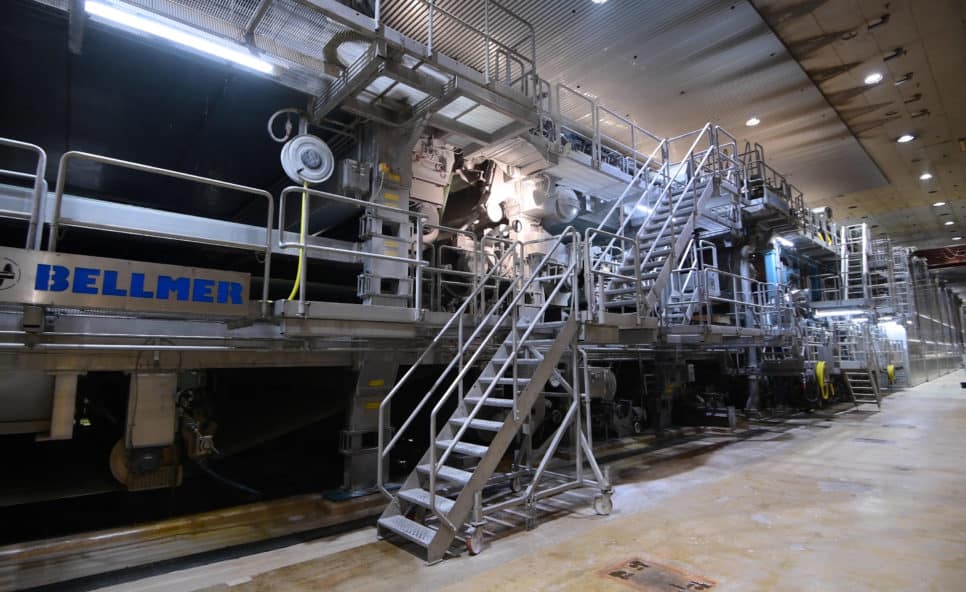 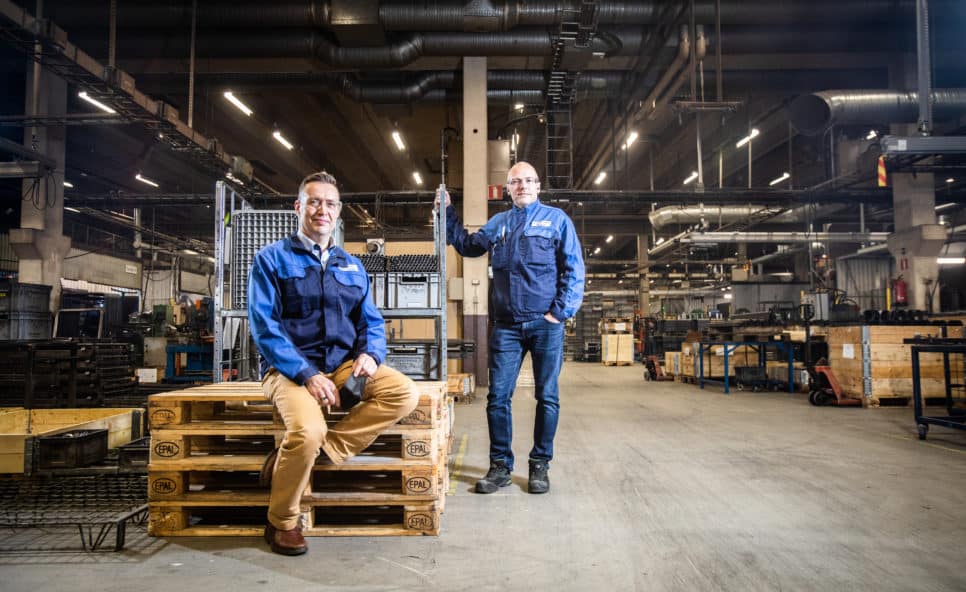 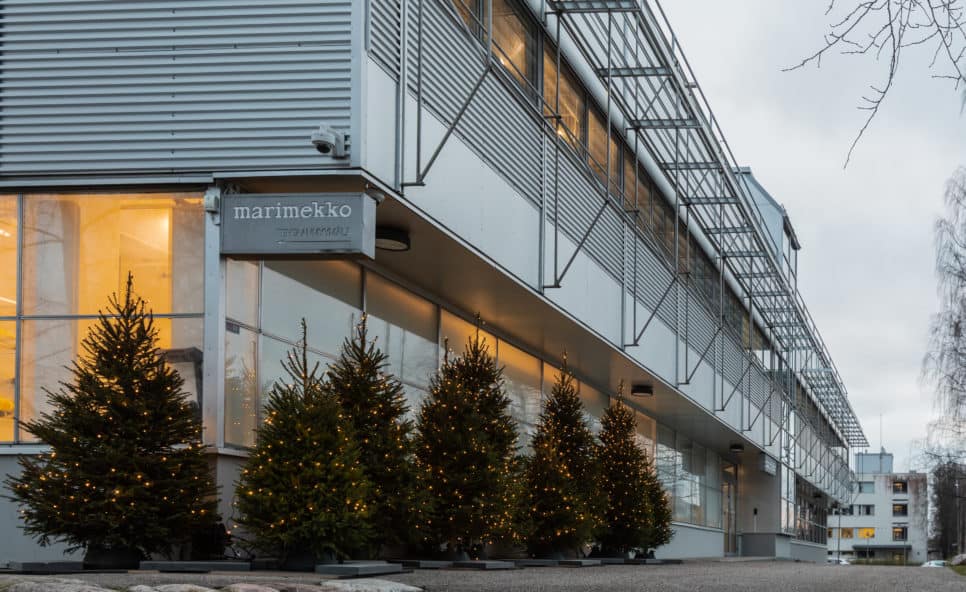 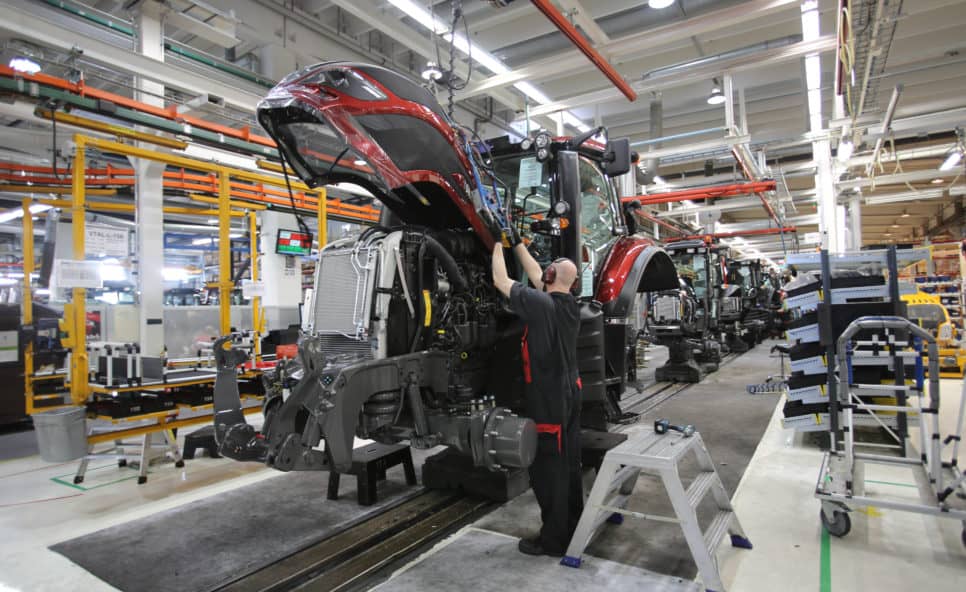 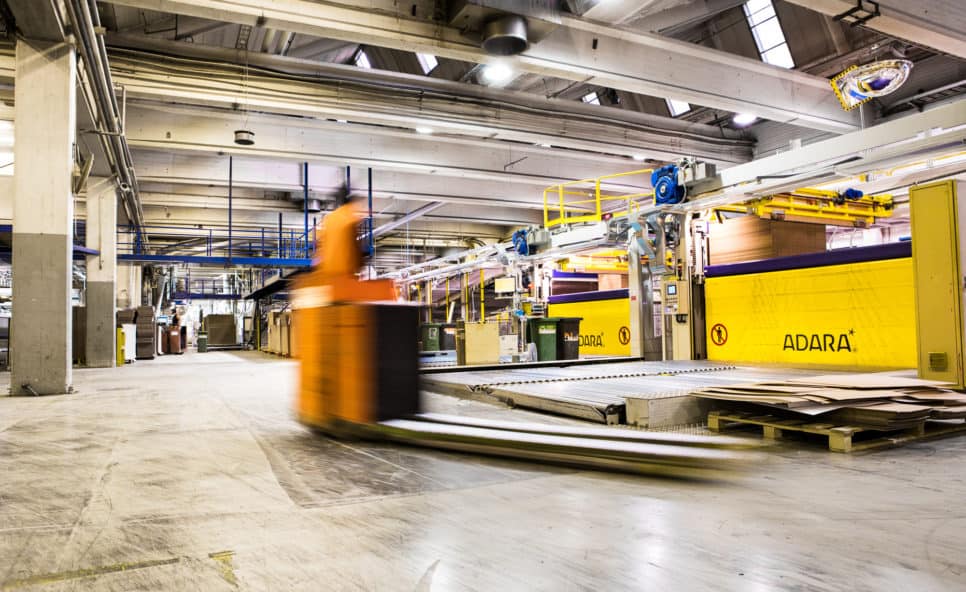 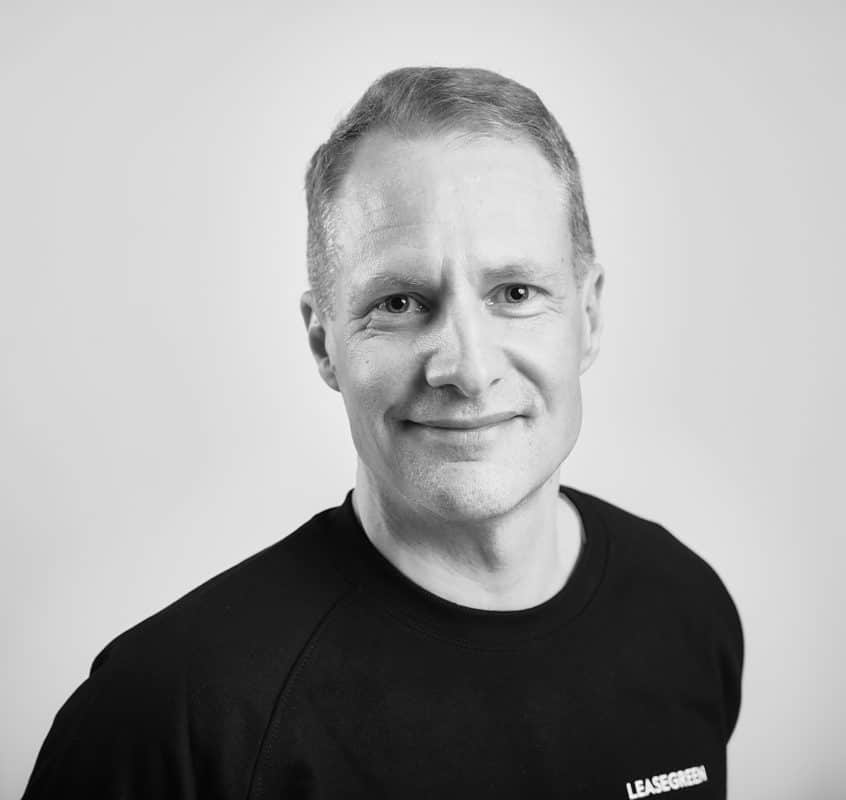