”When we bought the properties, we knew that the buildings had accrued debt from repairs. In addition to an energy overhaul, we carried out lots of necessary basic repairs to the technology that had come to the end of its functional life.”

Hemsö is carrying out extensive energy overhauls to Turku City hospital’s three main buildings that will improve the quality of internal air and significantly reduce the hospital’s energy costs and carbon dioxide emissions. LeaseGreen is responsible for the design and turnkey implementation of the large project.

The property will be fitted with two large geothermal heating systems, which will replace roughly half of the district heating costs. It will reduce the carbon emissions from heating by 44 percent, roughly 300 tonnes per year. The system consists of 70 energy wells whose combined depth is over 20 kilometers. The result is a geothermal and district heating hybrid system, which is optimized for energy saving, cost efficiency and operational reliability. In addition, the ventilation and building technology will be renewed. The ventilation system will be fitted with a heat recovery system.

The building technology will be added to LeaseGreen’s continuous remote monitoring via a digital twin. This allows continued optimization of energy use and conditions and ensures that the project goals are met.

The project is a continuation of collaboration between LeaseGreen and Hemsö in large and challenging projects.

”We have been very satisfied with the collaboration on the District Court of Helsinki where we are carrying out a large energy efficiency project. It felt natural to continue to work together in Turku,” Hemsö’s Mika Kvist says.

Hemsö owns, develops and maintains public-sector properties in Finland. Sweden, and Germany. The company bought thirteen care and hospital buildings from the City of Turku in the Mäntymäki area in 2019. The city has rental agreements with Hemsö for the use of the buildings for an average of 10 years. The healthcare district of Finland Proper is another significant user of the properties.

The hospital’s three main buildings were completed in 1934, 1968, and 1984. They house, amongst other things, a postnatal clinic, a health center, as well as special hospital units. 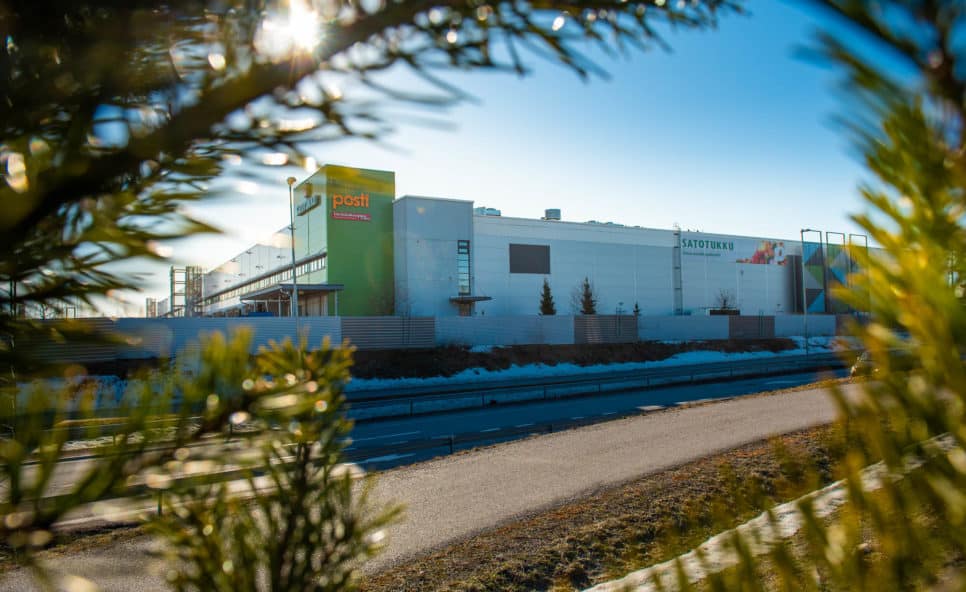 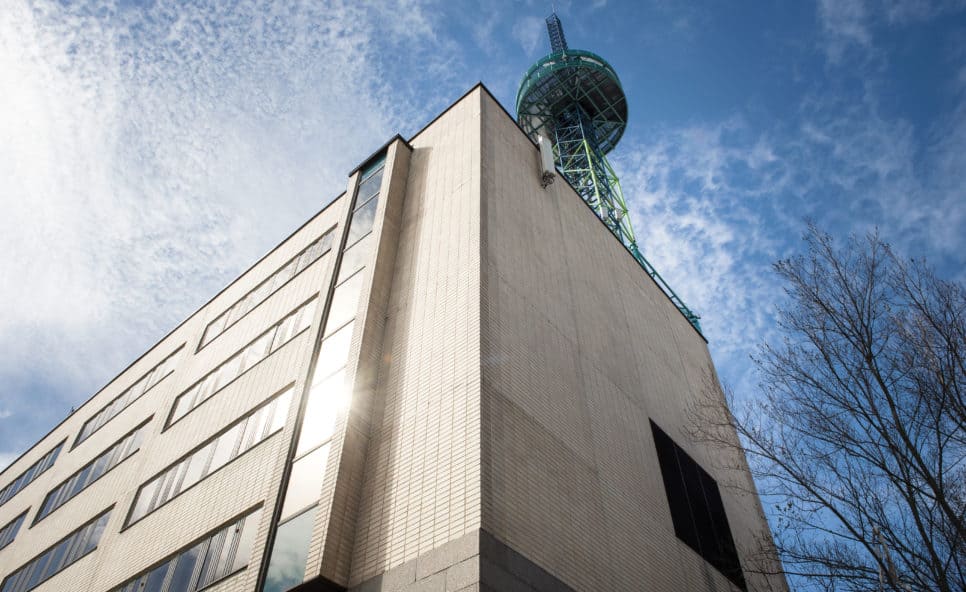 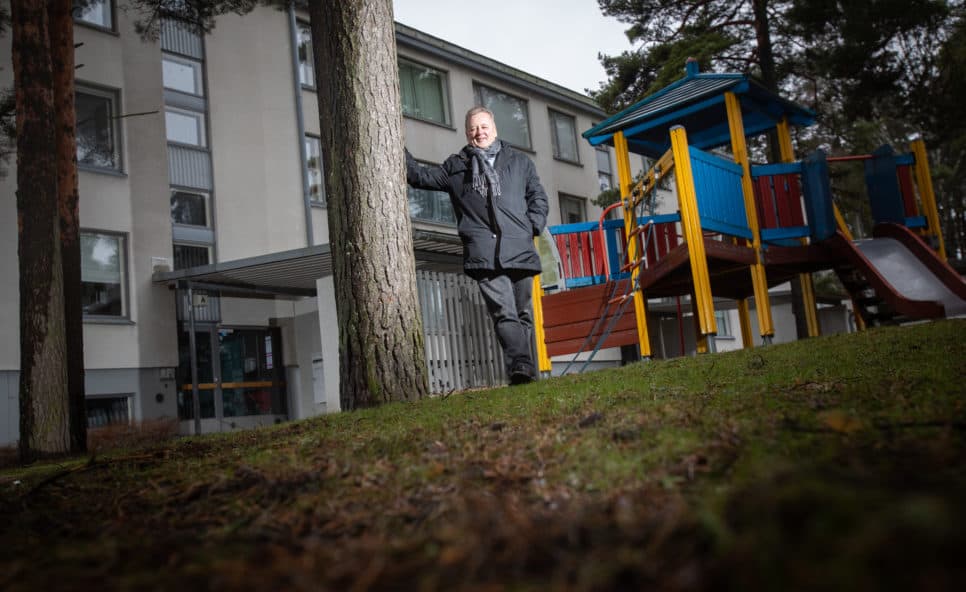 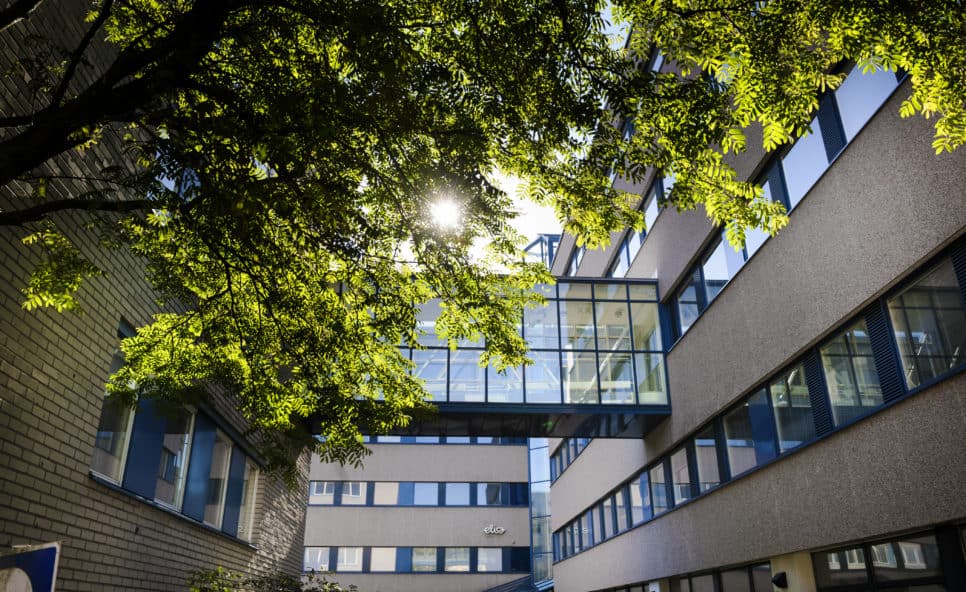 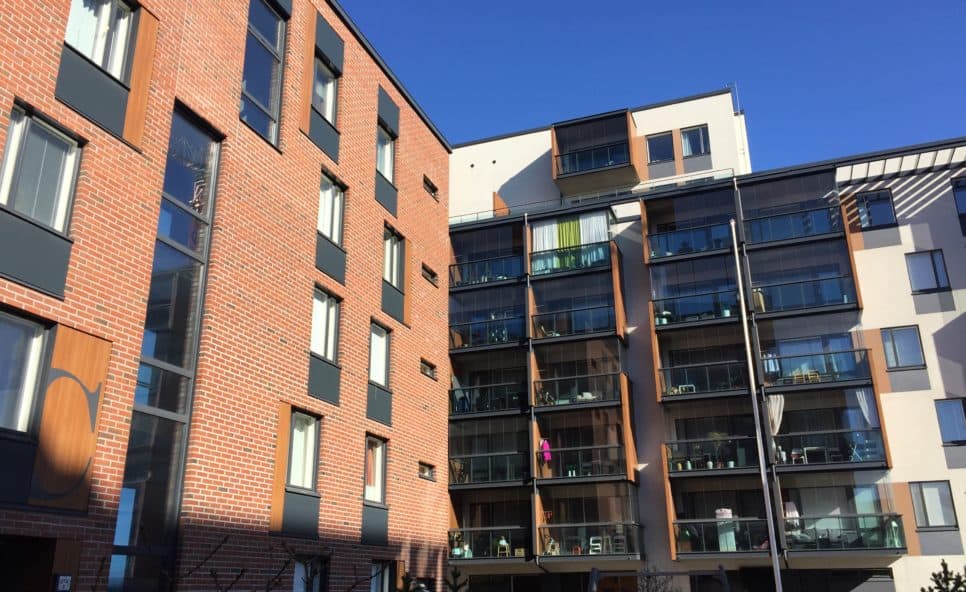 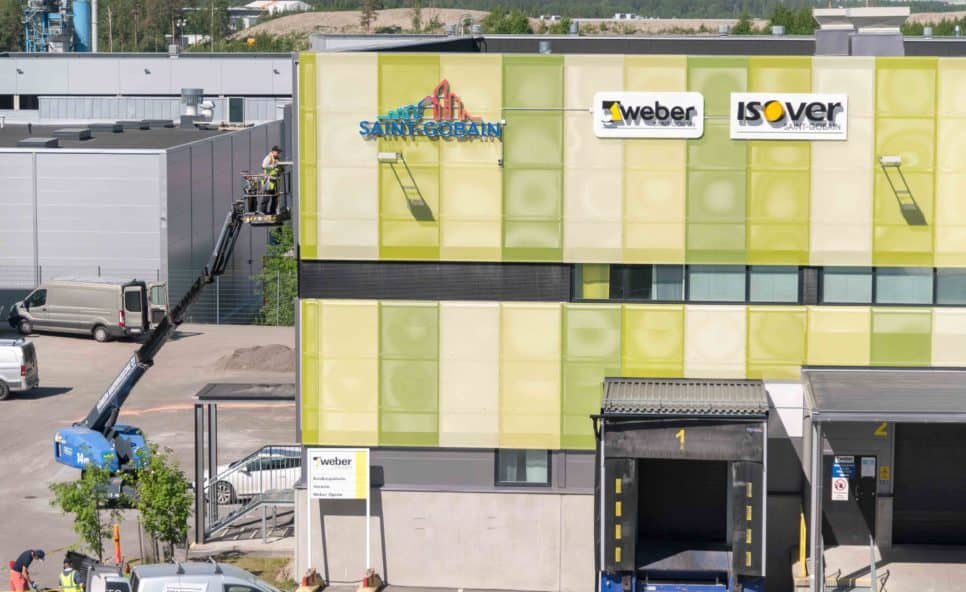 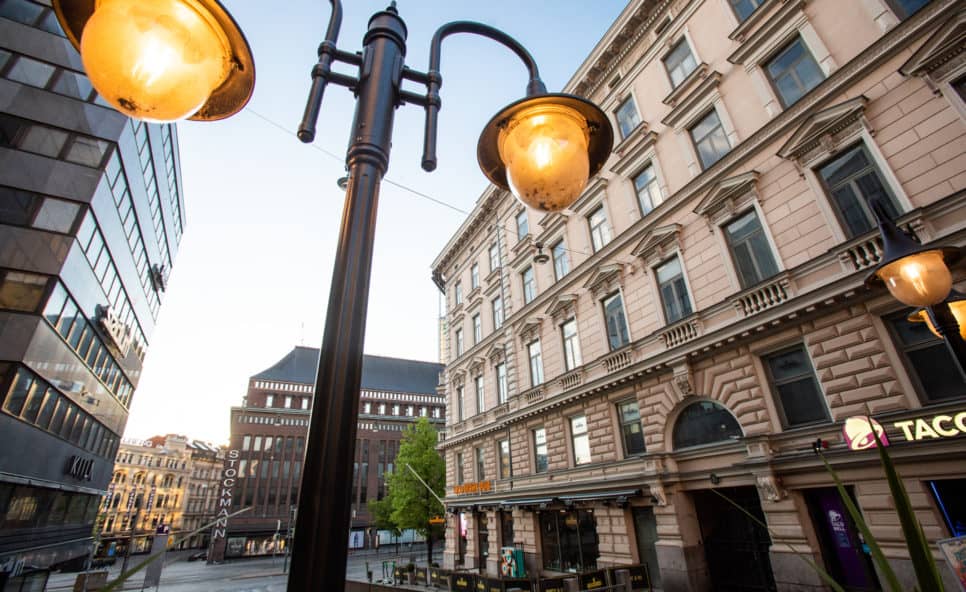 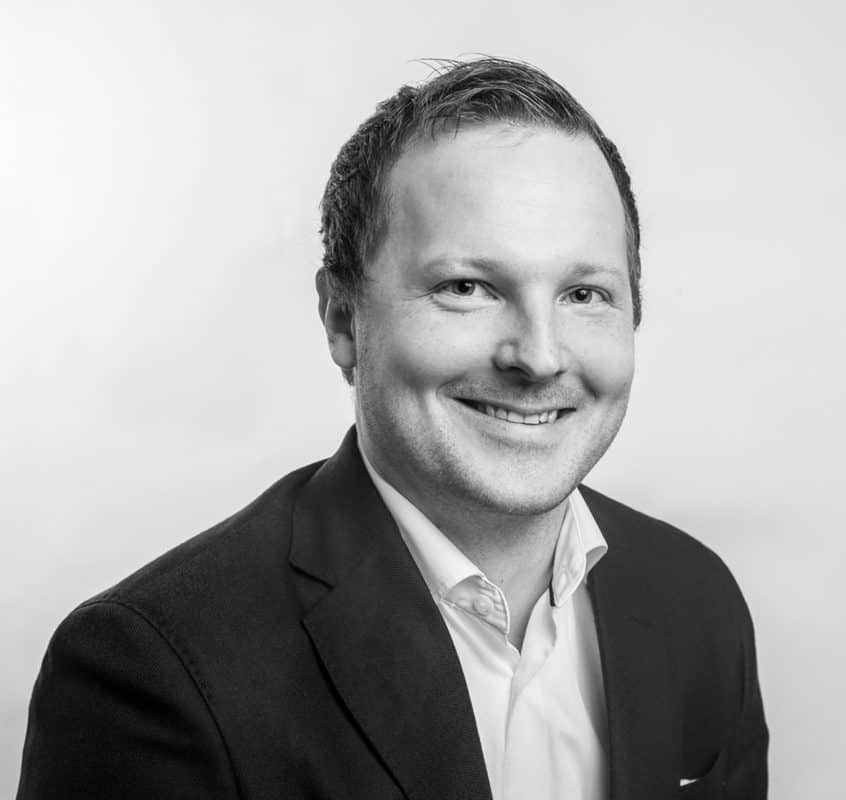