“I appreciate how the the LeaseGreen planner took great care with the project and was involved right from the start. We were instantly on the same wavelength. I am a hotelier not a property manager. That’s why I wanted a trustworthy partner for the project. “

LeaseGreen planned and implemented a two-stage energy overhaul at Gustavelund Hotel on the shores of Lake Tuusula. The first stage involved renewing the ventilation and the building maintenance technology in the old swimming hall wing of Gustavelund Hotel. The second stage involved improving the energy efficiency of the property more broadly, improving the indoor conditions and modernising the building maintenance technology.

The oldest part of the traditional congress hotel was built in 1965: the swimming hall wing, in turn, was built in 1975. The ventilation systems were for the most part in their original condition.

A major reason for renewing the ventilation and building maintenance technology was to save energy. For more than ten years the Gustavelund Hotel has been part of the Ministry of Economic Affairs and Employment’s energy efficiency programme, and saving energy was taken into consideration in all of the procedures that were carried out.

“It’s an important value for us,” explains Gustavelund Hotel’s CEO Antti Ropponen. He owns and runs the hotel together with his wife, Pia.

“Previously, a lot of warm air just disappeared into the atmosphere. Now the energy use is optimised.”

The overhaul did not cause any breaks in the operations of the hotel or restaurant. For this family business, it was particularly important that the customer service was not interrupted even for a moment. None of the customers really even noticed that there was a big renovation going on in the hotel. 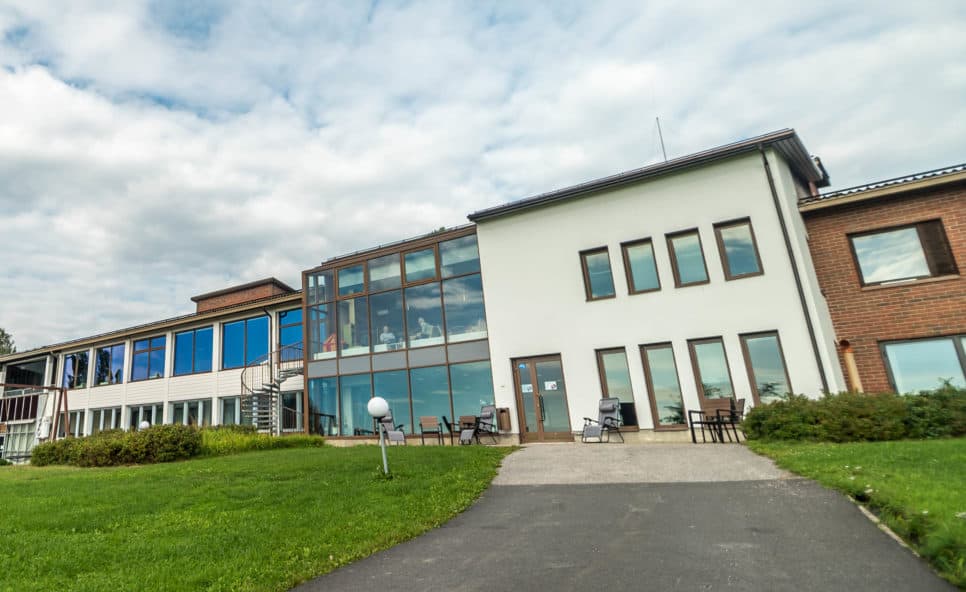 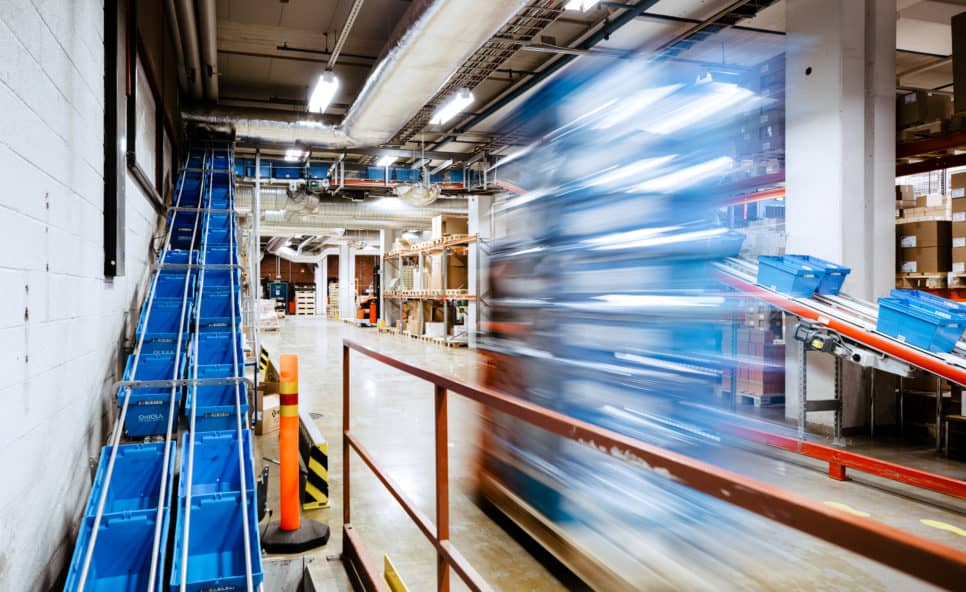 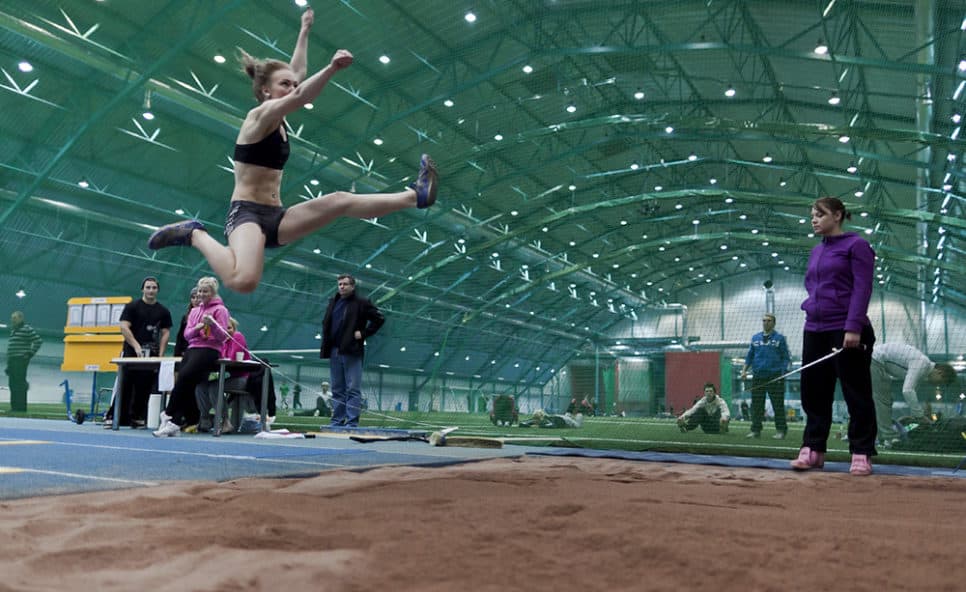 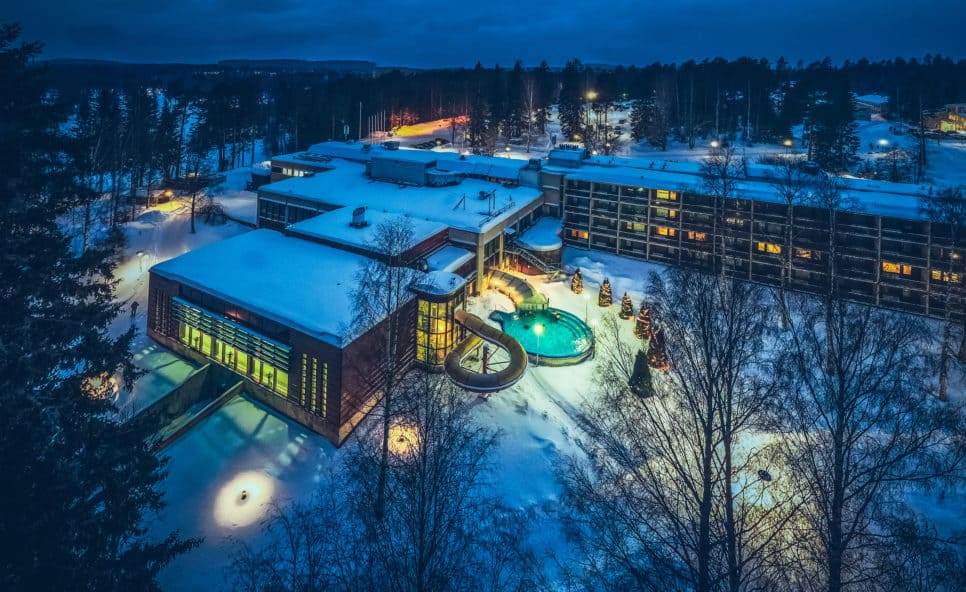 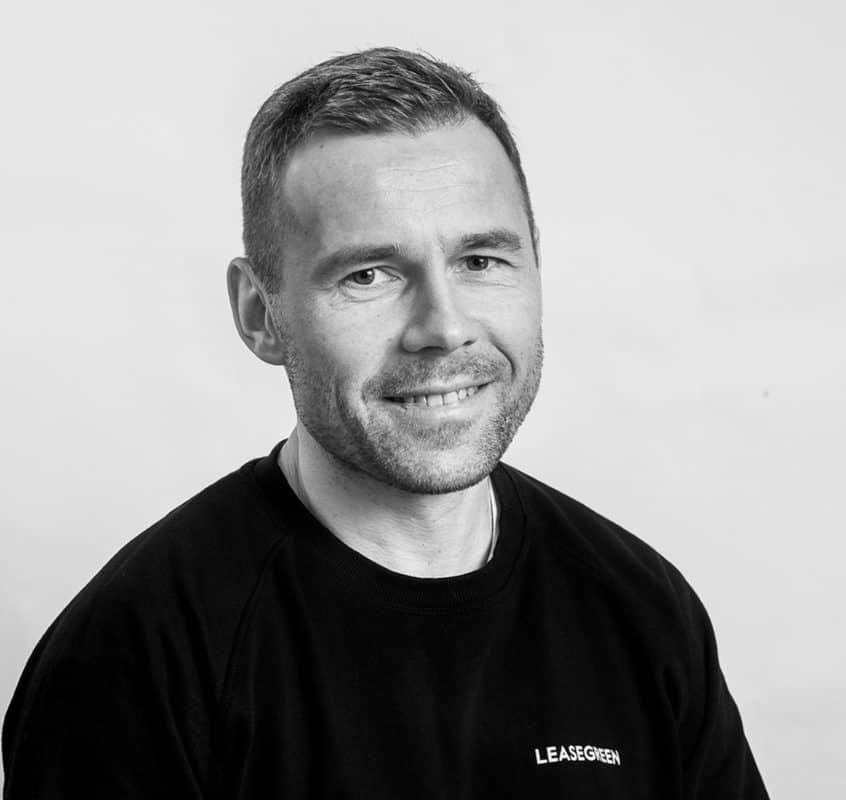